Staff Sergeant Adam Taylor is an explosives expert in the British Army but his relationship with Evie is a ticking time bomb. After thirteen years they find themselves in the trenches of change. Will they survive?

Adam
At 17 I knew Evie was the one. All the missing pieces in me, the broken bits of being orphaned and unloved, she filled. All I’ve ever wanted is to give her EVERYTHING. But now she wants me to leave the army so that we can start a family, but the military is all I know, and the only way I know how to provide...I’m not sure I can walk away from it or her.
Evie
I’ll never forget the day I met Adam, and we laughed at the irony of our names...it felt like fate. When we met I was lost and found all at once. Ours is the real deal, the kind of love story that makes people roll their eyes. But it’s been thirteen years. It’s time to start a family, but a family means Adam needs to quit his dangerous job and I don’t think he can. Trust Me is a second chance romance that’ll make you laugh, cry and believe in forever love all over again. 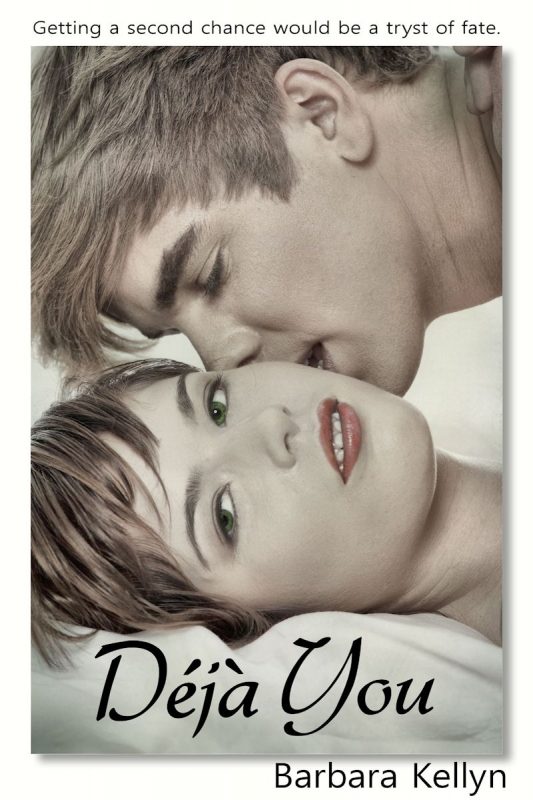 Seven years ago, college student Hill Taylor attended a journalism conference and ended up having an intensely hot hookup in a coatroom with a too-sexy stranger.

Hill is now a successful publicist for rock’s notorious bad boy Tommy Kaine, who’s about to dish the outrageous dirt in a tell-all written by tabloid reporter James Spencer Sutton (aka The Hollywood Hatchet) – Hill’s coatroom hit and run. Problem is, Tommy’s got a secret that Hill has been sworn to protect and more importantly, keep the still-too-sexy Sutton from uncovering.

Picking up where they left off seven years earlier, Hill and Sutton get swept up in a lusty fling. But with stakes much higher this time, not to mention a misguided proposal, a disgruntled movie star on the war path and a very pregnant sister with no filter, will it finally be love or loose lips that sink this situationship? 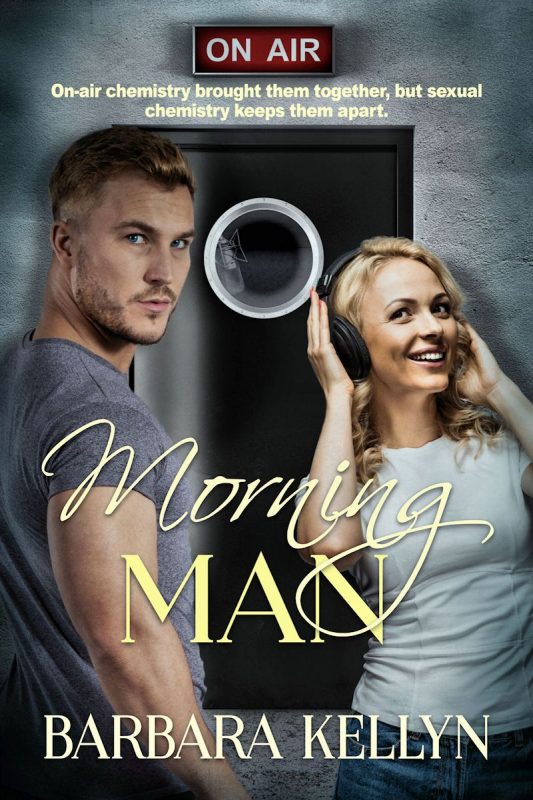 After draining her savings, moving 300 miles and then being dumped on arrival by her boyfriend, Dayna Cook vows to stop falling for the radio jocks she works with. But then Dayna’s new boss reassigns her to co-host Hot Country 103’s morning show with the cocky but irresistible Tack Collins and her hormones start backpedaling.

As Wake Up with Tack and Dayna kicks into high gear, so does the duo’s mutual lust. The boss warns them that knocking boots will kill the sexual tension that drives listeners to tune in to their show – then clamps down with a chastity belt of an offer: stay out of bed until the ratings period ends in exchange for a big, fat bonus. For Dayna, it means a sure-fire way to get back on her feet (and back at her ex). For Tack, it means the longest, most frustrating summer of his life.

Without being able to gratify their intensifying desire, the pair’s sizzling attraction deviates in an entirely unexpected direction fraught with secret trysts, jealous radio groupies, a remorseful ex-boyfriend and a resentful former co-host as Tack and Dayna discover that genuine feelings create more static than casual sex ever could.

In a world full of pigeons, be a flamingo! Join our flamboyance 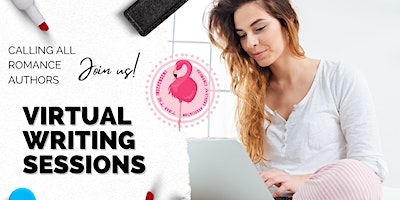